These guys are amazing and their new music came out today: Product 3.
You can buy / download from the links above.  Dance, electronic music infused with pop, soul, and world music.

Here is sample of who they are, playing some of their music at KEXP studios in Seattle in September of this year:

My All
~Mariah Carey

When I Was Your Man
~Bruno Mars

Crying relieves the soul like the calm before the storm.

Robin Thicke, Lost Without You

Kelly Clarkson, Because of You

Marc Anthony, How Could I 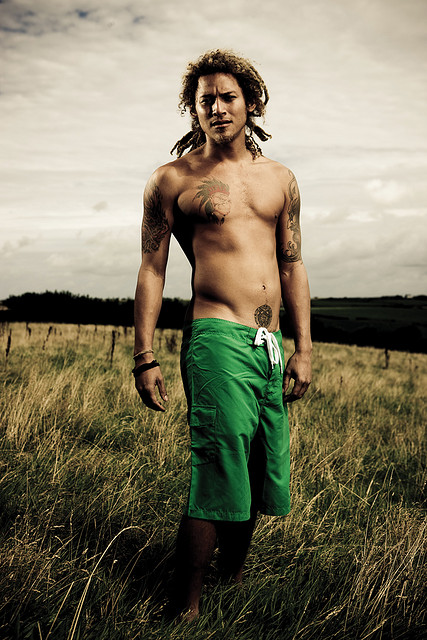 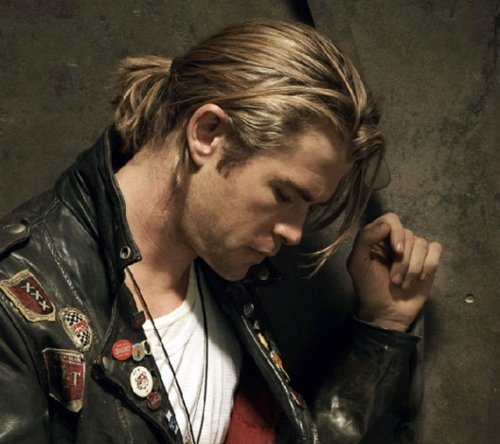 I am spoiled for anyone but you
You showed me a love so intense
So encompassing of everything I dreamed of
Now it’s far away, so very far away
No one stirs the fire you ignited in me
No passion left to share
I’m an empty shell without you
A body with no soul
With you my world felt right
You were my guiding light in the darkness
My heat in the cold light of day
You understood me without a word
Your eyes told me what I felt inside
Your touch electrified me
Inciting emotions never before awakened
Through you I found myself
I miss you, I miss me.

You Are My Home

If there’s one Whitney Houston song I consider my absolute favorite, this would be the one, the one that defines me now and forever.

I Have Nothing
from the soundtrack to the 1992 film, The Bodyguard

Share my life, take me for what I am
Cause I’ll never change all my colors for you
Take my love, I’ll never ask for too much
Just all that you are and everything that you do

I don’t really need to look very much further
I don’t want to have to go where you don’t follow
I won’t hold it back again, this passion inside
Can’t run from myself
There’s nowhere to hide

Well don’t make me close one more door
I don’t wanna hurt anymore
Stay in my arms if you dare
Must I imagine you there
Don’t walk away from me
I have nothing, nothing, nothing
If I don’t have you

You see through, right to the heart of me
You break down my walls with the strength of your love
I never knew love like I’ve known it with you
Will a memory survive, one I can hold on to

I don’t really need to look very much further
I don’t want to have to go where you don’t follow
I won’t hold it back again, this passion inside
Can’t run from myself
There’s nowhere to hide
Your love I’ll remember, forever

In the ‘80s and 90’s – much until Grunge overtook the music scene – my personal life revolved around the music scene both local and national.  As a buyer for a record store (those buildings where you actually had to go in to purchase music on a record, tape, or compact disc, and are now rare) I had access to concerts and after parties regularly.  Through my boyfriend at the time, who worked at concerts around the city, and sometimes in the outer regions, I had double access to concerts, backstage as well as after parties, too.

Long hair was everywhere at the time, and backstage, groupies as young as twelve constantly tried to sneak their way in to see their favorite guys after the shows were over.  Some of them made it in, and who knows what illegal trysts went on inside those dressing rooms.  All I can say is that there was usually a lot of alcohol being passed around and hair spray was rampant.

I never was really interested in the guys in the bands unless they were onstage in the midst of their musical ecstasy, thrashing their beautiful long blonde locks around with abandon. I was a good girl at the time, and I remained faithful to the boyfriend despite numerous attempts at rendezvousing with me by both men and women.  Alas, I went weak with one, and he wasn’t even in a band.  I was so enthralled by his boldness at kissing me more than I was by his persona.  Thus began my love affair with long blonde hair; I thought it was deliciously in contrast to my boyfriend’s long black wavy hair, and both were over six feet tall to my relative under five feet stature.  Yet one of them called me Princess.

Velvet Revolver – Fall to Pieces
This was more after the hair bands but felt I had to include them in here.   I never got to see this group perform together but only while they were in their separate bands – Guns ‘n’ Roses (Slash) and Stone Temple Pilots (Scott Weiland).  I think it was Scott Weiland who once gently took my shoulders and turned me aside as I stood at the backstage door talking with the boyfriend so he could pass through, saying something like ‘excuse me, honey/sugar/babe.’  I remember his burgundy pin-striped suit more, thinking how oddly eccentric he should be wearing it (on second thought it could’ve been Layne Staley of Alice in Chains because of a beard on his chin but I can’t picture him in a suit).

Some of the Hair Bands and Ballads~

Whitesnake – Here I Go Again
His wife, actress and model Tawny Kitaen is in the video.

Bad English – When I See You Smile
I used to use John Waite’s (the lead singer) name whenever I went on my midnight excursions across the border to Canada.  They would ask where and who I was going to see, and the only Canadian name I could think of was his.  Nowadays they ask if I always travel alone, and I always want to tell them my friend in the back seat has a tendency to become invisible when he’s nervous.

Warrant – Heaven
I went to an after party with Warrant and their opening act (can’t remember the name, only that most of them were long-haired blondes), whose lead singer kept calling me beautiful and autographed a photo and gave it to me, unsolicited.

Poison – Every Rose Has Its Thorn
Bret Michaels has gone downhill, but he still thinks he can get those young groupies.

Love and Affection
by The Green

I’m currently obsessing on this song by The Green, a reggae band from Hawaii. They recently toured my area and my sister and niece had the opportunity to see them in concert. I had never heard of them before, and my sister’s shoutout for them didn’t faze me much. It wasn’t until I was riding in my friend’s car on our way to see another reggae band, a local one originating from Hawaii, Kore Ionz, that I got exposed to this song – several times, in fact, since my friend was also obsessing on it.

Somewhere in My Lifetime
by Phyllis Hyman

I wonder if it is at all possible anymore if deep, mature love is attainable.
I believe not.

Haunt Me
by Sade

Sometimes Sade says it all for me.

All I Ask of You
from Andrew Lloyd Webber’s Phantom of the Opera
One of the most beautiful songs ever.